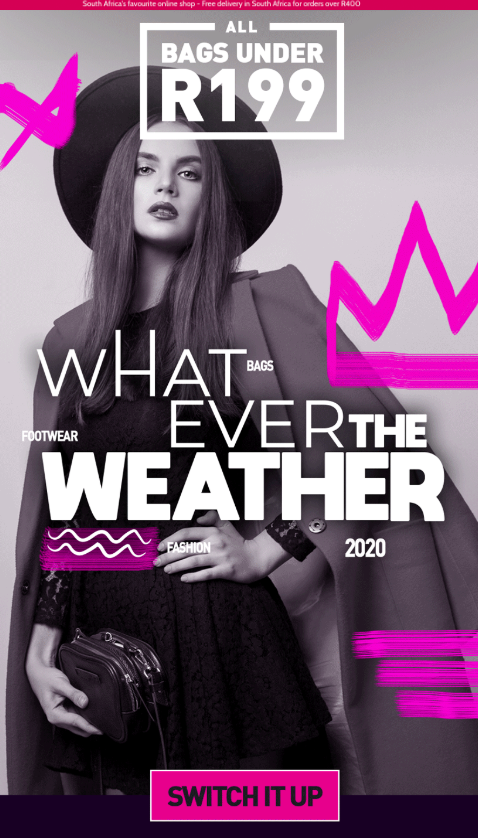 I took hold of moms shaky hand, and we walked into my dad’s room together. From the moment I laid eyes on him in his bed, I knew he was gone. I felt it. I wanted nothing more than to collapse and retreat into myself at that moment. But I couldn’t. My mom needed a pillar of strength more than ever. So, I went onto autopilot.

I took care of some of the funeral arrangements, bank paperwork, and all the legalities. I threw myself into it so quickly that I didn’t allow myself time to process my emotions. That was how the first year without Dad went by, keeping busy so I didn’t have to face it. I also threw myself back into my job, not giving myself the time, I desperately needed to grieve.

Honestly? It was like chaos in a teacup. From the outside, I looked fine and functioning okay. But internally, I was lost. I completely lost my sense of self. When you’ve planned most of your life around someone, losing them is like losing a part of your soul. The second-year is when I crashed. Hard.

The enormity of not having my dad paired with the guilt of not having given him the joy of being a grandparent made me feel awful. I feared that I hadn’t done enough while he was here, that I had failed him. Everything collided and I wanted to just lay in bed, not wake up, not brush my teeth, not shower…not breathe. It was the darkest place I’d ever been. I was so angry all the time. As I was winding up my dad’s estate, I became angrier. It felt like I was erasing him, and I didn’t want to forget him. I didn’t want him to be run-off washed away by time. Waking up now felt more like a routine than a choice. I was gone, just as much as my dad was.

That went on for a while until I realized I was existing, not living. That’s when I saw how blind I had been. I was not living my life in a way that would’ve made my dad proud. He would not want to see me like this, refusing help and staying angry. Something shifted in me then, and I decided I needed to get help.

I was put onto antidepressants and began seeing a psychologist. I was also encouraged to join a grief support group which was a good idea in theory, but the groups I found all felt superficial to me. It felt like no one was being truly honest about their grief, and I hated it.

Since I couldn’t find the grief space I wanted, I created one with a friend, Dani Donald.The space we created gave people a place to be authentic about their feelings without judgement.

In 2018, I wanted to do more than just donate my dad’s clothes. I wanted my dad to be remembered. Thus, Dressed With Legacy was born. Dressed With Legacy aims to memorialize the lives of the fallen by making clothing tags with their legacy on them, so that when a piece of clothing is donated, the person who’s receiving it will know a little about who had it before them. Sharing those memories is therapeutic for those grieving.

Before my dad died, I was just walking through life worrying. His death forced me to take off the rose-coloured glasses I had about my life and see that I was not living it to the fullest. Some days you’ll wake up feeling great, other days awful, but that’s okay. It’s all part of the process, and you don’t have to feel guilty for being happy after a loss. I will honour my dad by helping others and keeping his memory alive, on both good and bad days.

You can find Atishca on: 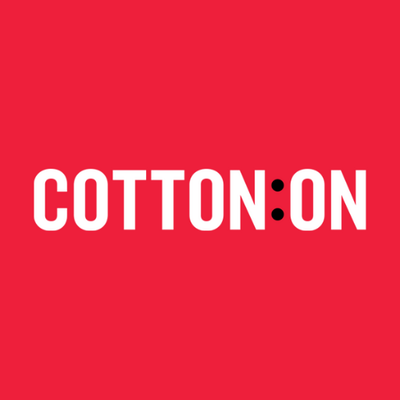 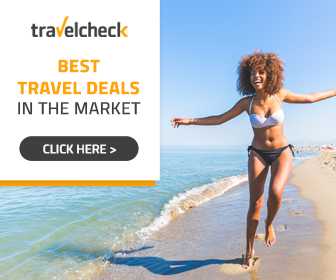 My fighter! These products have helped me minimize

If you have only one smile in you, give it to the

I put this @nuskin creamy hydrating masque to the

My Queens covering up your hair * 2 times while de